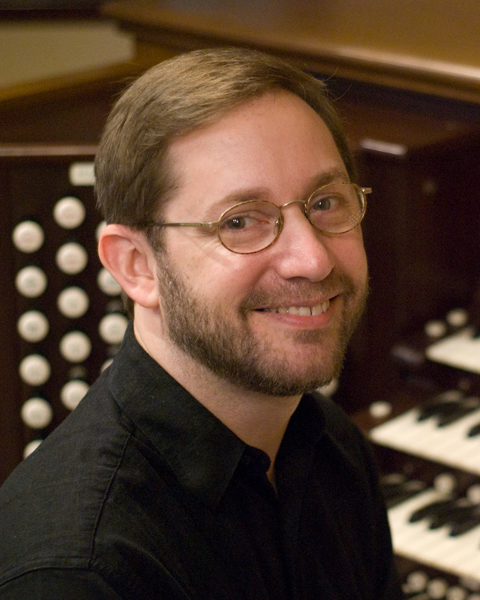 Douglas Kostner is the Director of Music Ministry at the Larchmont Avenue Church. He received his Master of Music in Organ Performance from the Manhattan School of Music, and he is a Fellow of Trinity College of Music, London, and an Associate of the American Guild of Organists. Douglas is also an active composer and arranger, with his church music published by GIA (Chicago, IL). Douglas brings a wide variety of music to LAC; besides his love for classical music he is an avid fan of folk music and dance from all over the globe. Douglas explains that he hails from a long line of butchers and plumbers, a lineage which perfectly suits him for his chosen profession as an organist, since he is often working in cold buildings with lots of pipes. He plays a little piano on the side but someday hopes to turn it right side up. Read more about the ministry of music Douglas is working in our community in this article from the 2019 November issue of Larchmont Living!

Nic has been been singing with LAC since 2007. He has appeared in NYC with the Philharmonic, City Center Encores!, Carnegie Hall, and Town Hall among others with performances captured on cast recordings, PBS’ Live from Lincoln Center, and NPR. Favorite regional credits include West Side Story, Evita, Les Miserables, and Jesus Christ Superstar. Nic is a California native and a graduate of The Juilliard School.